Music in the Western Mediterranean

Thoughts on the opening day of the first AVAMUS congress 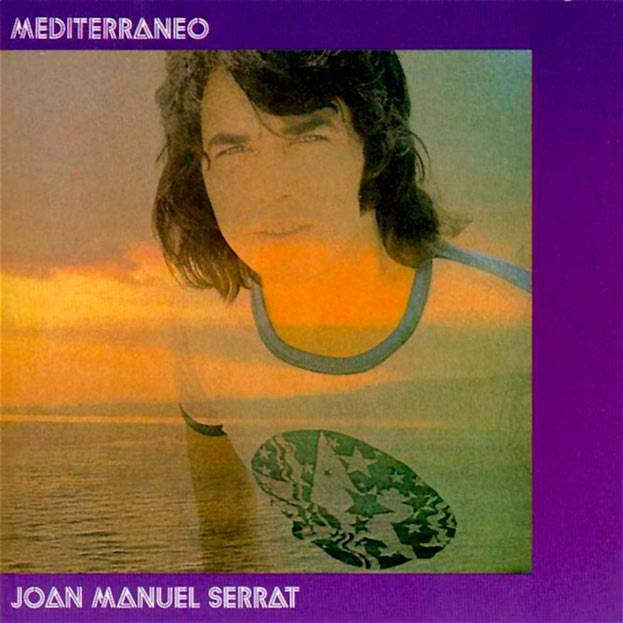 Imagine an academic conference in Naples or Palermo, with Neapolitan or Sicilian used as the primary, official language of the event. In Italy most people would find this bizarre, appalling, or even ridiculous. In Valencia it is perfectly normal. The International Conference “Music in the Western Mediterranean” (23-25/07/2014), organised by the Associació Valenciana de Musicologia (AVAMUS) and hosted by the Societat Coral “El Micalet”, was prepared, advertised and held using Valencian as the primary language. Is that regional self-segregation, linguistic chauvinism? Not really. In the conference, we interacted in a variety of different languages, papers in Castilian Spanish were followed by discussions in English, a keynote speech in Valencian could prompt questions in French, Italian was also abundantly present, and so forth. Despite the absence of some important languages (and in particular of those from the Southern shore of the Mediterranean), to some extent we enacted and performed the “Mediterranean mosaic” evoked by Professor Jordi Reig Bravo in his keynote speech: a mosaic characterised, on one hand, by an extreme fragmentation, but also by an inclination to coexistence.

As noted by Reig Bravo, in the Mediterranean context coexistence does not necessarily mean peaceful coexistence, but I will come back to this later. For now, I would like to reflect on the notion of fragmentation: the second keynote speaker of the event, Prof Cristina Urchueguía, mentioned and criticised the hegemony of the nation-state ideology in shaping European and Mediterranean historiography; Reig Bravo, on the other hand, showed a series of maps of the Mediterranean, where demarcation lines did not only follow national borders, but also the different religious and linguistic identities. Now, linguistic identity is a very obvious space where nation-state narratives can clash with regional diversities, and this became really evident, at least for me, when we were shown a map which considerately acknowledged Basque, Catalan/Valencian, Corsican, Provencal, and so forth, and then featured a monochromatic, monolithic area reaching up to the Alps from the Southernmost tip of Sicily. Reig Bravo promptly rectified the cartographic mystification and described the monolith as the area of the “malnominat dialectes italians” (“misnamed Italian dialects”); then, a bit further in his keynote address, he played back his first musical example, which incidentally was also the first musical example of the entire conference, a song by Neapolitan group Spaccanapoli, entirely sung in Neapolitan  to me, this sounded like a very clear statement, regardless of whether it was intentional or not. On a happy coincidence, my presentation on the Sicilian fishermen’s songs of the mattanza followed right after Reig Bravo’s keynote, so that both Neapolitan and Sicilian had a place in the conference.

So, it is fine to look at music sung in the Italian regional languages as an object of investigation, but still we would not able to use these languages to write or talk about music. On the contrary, in Valencian you can both sing a song and write an academic essay. My comments on this situation resulted in a vibrant debate with some of the other Italian colleagues during the conference lunch: quite predictably, we disagreed on most of the language-related issues, but then we were all pretty much accepting the idea that any potential tensions in Italy would not be merely ascribable to the dominant monoglottic regime, but rather to the omnipresent, ever-growing economic gap between North and South, with the latter being unanimously described as an exploited colony.

Importantly, the North-South divide in Italy mirrors the much more dramatic North-South border that characterises and constrains coexistence in the Mediterranean. Both Reig Bravo and Urchueguía put an emphasis on this fundamental demarcation line in their speeches, both touched upon the migration emergencies in Lampedusa and Sicily, and both mentioned Palestine. Urchueguía investigated the phenomena associated to the idea of Mediterranean, and found that “Mare Nostrum” (“Our Sea”), one of the Roman names for the Mediterranean, is also the name of the rescue operation of the Italian Navy, aimed at controlling migration to Southern Sicily by delivering first aid to migrants and then holding them in special detention centres; also, she discovered, “Mare Nostrum” is the name of a supercomputer in Barcelona, kept in a deconsecrated church. For Urchueguía, these associations evoked perceptions of the Mediterranean as both a barrier/bridge, epitomised by the thousands of people who try to cross it from South to North and end up in jail or die in the sea, and as a place for communicating and sharing, on whose name an ex-church is re-consecrated to such an ultimate totem of communication as a super server. To all this, one could perhaps add the Mussolinian concept of “Mare Nostrum”, a gruesome fantasy of Italian imperial control over the Mediterranean Sea during the Fascist era, and this might take us back to Reig Bravo and his outline of a contemporary scenario where the Mediterranean is disjointed and in conflict precisely because of imperialist agendas (this time much more transnational and hardly related to Italy alone).

What emerges is then the fundamental ambivalence between an idea of shared space for cooperation that embraces a range of diverse cultures and identities and the scenario of a fragmented area, lacerated by other-directed divisions. This ambivalence does certainly come to the surface in the one song to which both keynote speakers dedicated a considerable chunk of their respective presentations Mediterráneo by Joan Manuel Serrat. Urchueguía, for instance, looked at the album cover, arguing that it depicts the dawn (not the sunset) on the sea, and that this conveys a clear utopian message associated to the Mediterranean, despite the song’s references to the conflicts, tears and misfortunes “from Algeciras to Istanbul”.

The day also featured two paper sessions, with a number of extremely interesting presentations by María Elena Cuenca Rodríguez, Ascensión Mazuela-Anguita, Abel Puig, Isabel Arias Villanueva, Frederic Oriola Velló, Vicent Peris de Sales, Xavier Mas i Sempere, and Alba Mena Esteve. Although I regrettably had to miss the other two conference days (a review of the whole event can be found here), I found this first one extremely rich and thought-provoking. I also really appreciated the radical approach of some of the speakers, so remote from the non-confrontational attitude you may sometimes get in academia. Reig Bravo concluded his speech declaring that people conducting academic investigation should not avoid making political and social commentary at all costs. Otherwise, what is the point?